Back To The Homepage

Know A Tudor Style Home When You See One? 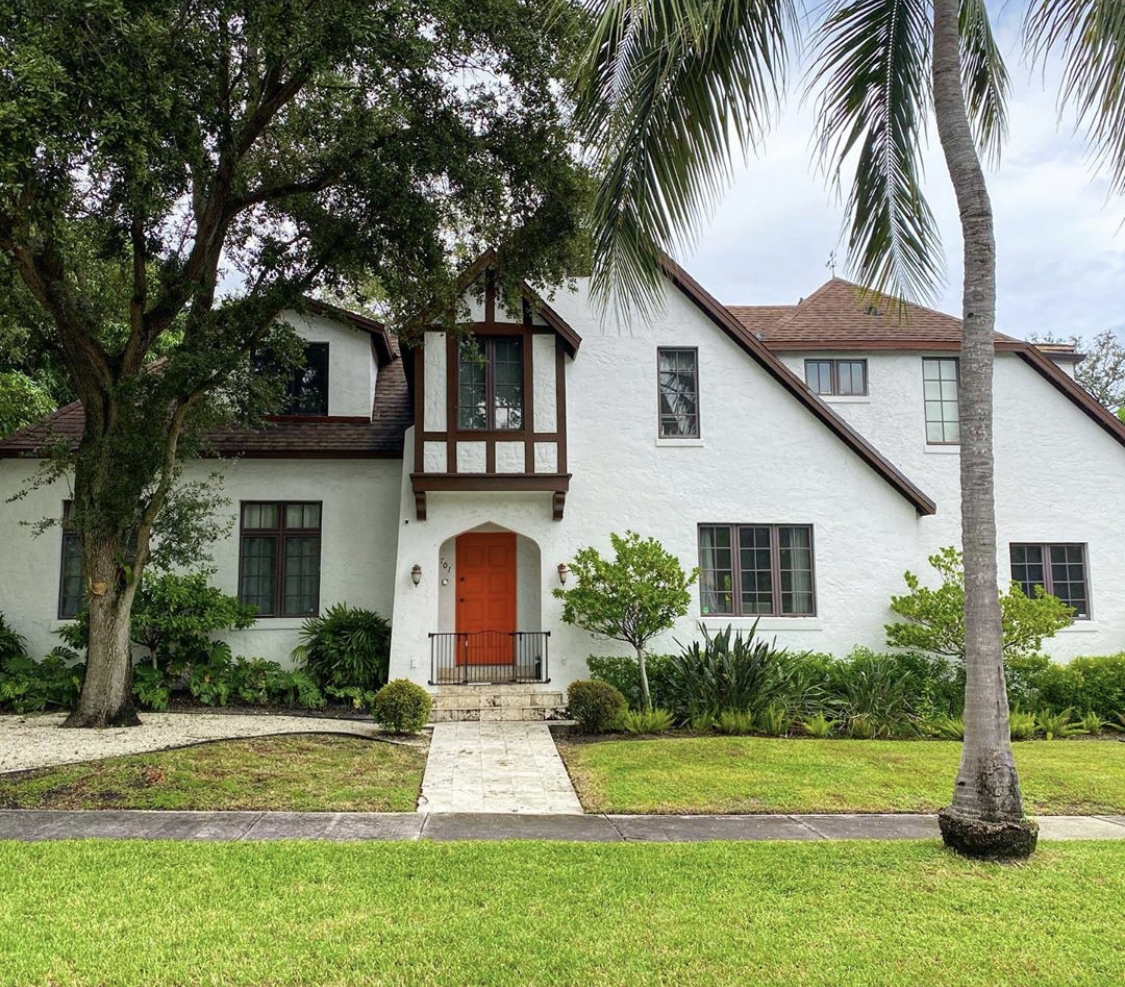 No need to be an expert, they are pretty easy to differentiate from the rest actually.  They have a distinct appearance that makes them easily recognizable and unique among their more symmetrical, lighter colonial neighbors. These homes come in all sizes, and while smaller versions might have a quaint storybook appearance to them, larger Tudors more often embody the romantic ideal of an English country manor. That charming, old-world feel has appealed to many Americans over the last century and a half.

A few things to point out:

As an architectural trend, Tudor style homes originated in the United States in the mid-19th century and continued to grow in popularity until World War II. These homes were nicknamed "Stockbroker's Tudors" in reference to owners who gained their wealth during the booming 1920s.  These historic homes have enough storybook charm to transport you to a land far, far away.

If you are looking to buy, sell, or have any questions regarding Miami Historic Homes, call 305-986-7041 or fill out the contact form. We would love to connect with you regarding your interest in Historic homes and we specialize in renovating, researching, purchasing or selling Historic Homes in South Florida.